Recycle Global Exchange (RGX) is a digital marketplace for business eWaste and IT asset disposal (ITAD), managing the entire transaction on one neutral, easy-to-use platform.

Together they created a model that balances the needs of the corporate customers and the recycling vendors.

Our “Do Better” Vision

RGX is driven by a “Do Better” mentality: 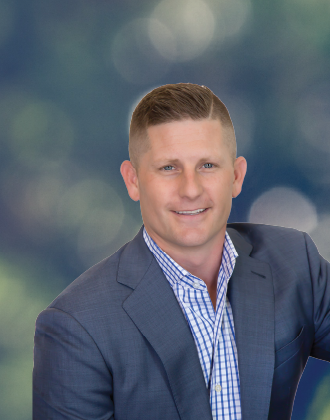 Sean Miles is known for his entrepreneurial drive, ability to build strong relationships and his “get it done” mentality.

Holding a degree in Organizational Management from Colorado State University, Sean has spent the majority of his career in the technology and telco industries.

In addition to his experience in the technology and telco industries, Sean has also been involved in several other business ventures. He has successfully built and sold multiple companies, including a healthy vending business and a telco agency. He continues to be highly involved in and is well respected in alternative health and restaurant industries.

Sean believes in maintaining a good work-life balance. Outside of his executive work, he spends his time golfing, fitness training and focuses on his wife Nicole and their two children, Jayden and Jace. 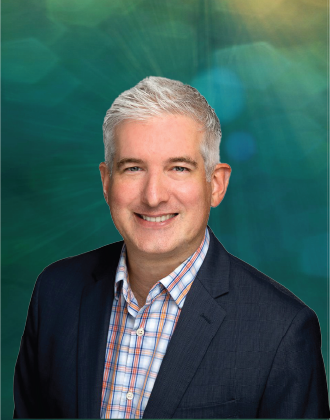 Paul Logsdon is known for operational excellence. Over the course of 18 years, he has filled and excelled in numerous operation roles.

Paul has vast experience working in asset disposition companies and has served in multiple leadership and executive roles throughout his career, including his work at Austin Tele-Services, LP (GATS) where he served as the Vice President of Operations.

Paul has extensive knowledge of environmental compliance, electronics, recycling, logistics and equipment sales. His in-depth understanding of the electronic waste industry has been critical to the development of the RGX platform. With a proactive nature, he excels at creating cost-effective, off-the-wall solutions. 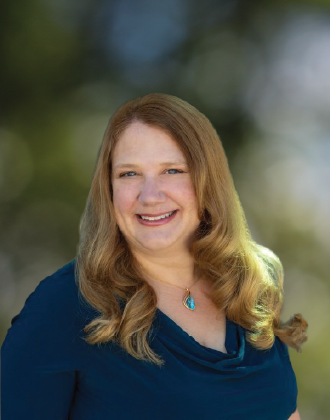 Kimberly is a tactical strategist, experienced in connecting high-level corporate visions with on-the-ground operational realities. With over two decades of creating and leading community collaborations, she have a background in bringing together non-profit, public, and business organizations to address complicated issues, turning good intentions into verifiable results. 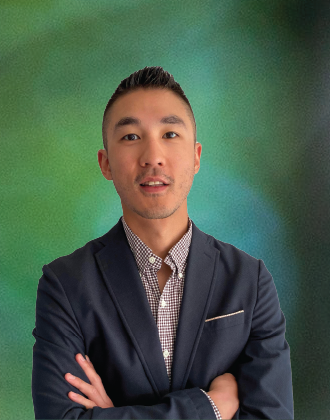 Throughout his career, Patrick has always been involved in IT asset disposition. His business curiosity and education has afforded him a firm understanding of electronics recycling through operations, sales, logistics, and environmental compliance. Combining these different lenses has helped him strategically help customers and vendors by offering creative solutions backed by real world experiences.

Patrick’s affinity for recycling and environmental sustainability has spilled into every aspect of his life. He enjoys living as environmentally responsible as possible and strives to do his part by decreasing his environmental footprint.

Based out of Austin, Texas, Patrick is married with 3 sons who keep him busy with baseball, basketball, football, and other adventures! 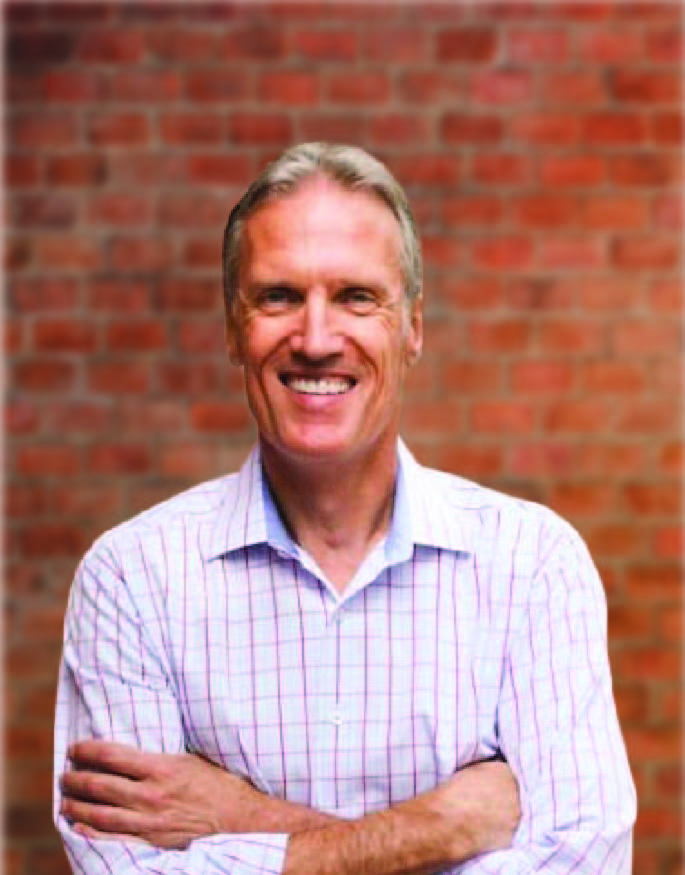 Tom Brook began his professional career as a CPA with Deloitte and continued as a consultant with Price Waterhouse before moving on to SunAmerica Inc. as Chief Financial Officer for their subsidiary Resources Trust Company (RTC) here in Denver. Since the early 2000’s, Tom has worked in the scale-up and start-up space in Denver in a variety of roles for approximately 20 companies. 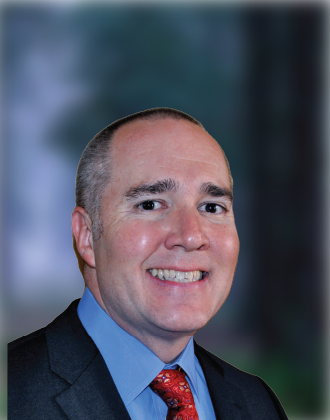 Leo Rohlinger is a serial entrepreneur with experience and a successful track record in leading digital transformation efforts as a builder of businesses from ideation through large-scale operations.

Leo serves as a strategic advisor for RGX and is currently employed by Oracle Corporation and is the Industry Vice President responsible for Cloud Application strategy in the Communications, Media, and High Technology Industries. Leo is also a Start-Up Ambassador at Oracle working with the start-up community in New Orleans.

Leo began his career with the “Big 5” and has experience moving all business levers including Strategy, M&A, Marketing, Sales, Delivery, Operations, and Finance.

As an entrepreneur, he has been an initial investor and owner in numerous businesses. He has a proven track record of market analysis, business ideation, launching and growing those businesses to a large-scale operation. One of those businesses was acquired by a publicly-traded company. Leo resides in the suburbs of New Orleans Louisiana with his wife Lisa, daughter Sydney and son Jakob. He is an avid biker and a strength coach in his spare time. 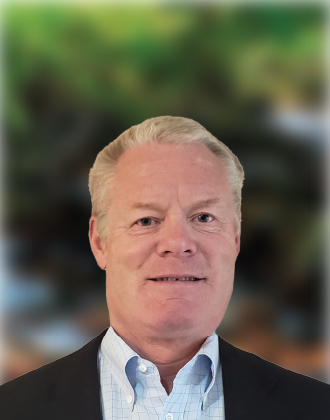 John Lingelbach serves as a strategic advisor to RGX on matters relating to environmental risk and sustainability.

The R2 Standard is now the leading environmental standard in the industry, with over 900 facilities certified to it around the globe.

An environmental attorney, Lingelbach has been working for over thirty years with clients on innovative strategies for promoting responsible environmental practices.  For the last twelve years, he has been focusing on the safe and sustainable reuse and recycling of electronics.

Lingelbach’s work with RGX will ensure the solution not only adheres to the R2 standards but will help RGX emerge as a key leader in compliance and green initiatives in a first-of-its-kind digital solution that connects customers directly to vendors. 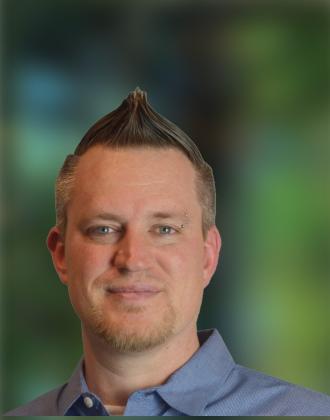 Throughout the course of his career, Jeremy has designed and built software for cable and telecommunications that power a variety of platforms serving customers, NMS, and ITSM. He has developed and managed the teams responsible for enterprise video transport, voice over IP, AAA, AI ops and machine learning, content delivery networks, and more.

He currently oversees a multitude of software development teams at Comcast Cable and is responsible for a variety of solutions related to trouble management in the reliability engineering space.

Jeremy graduated from the University of Colorado with a Bachelor of Computer Science in 2000. 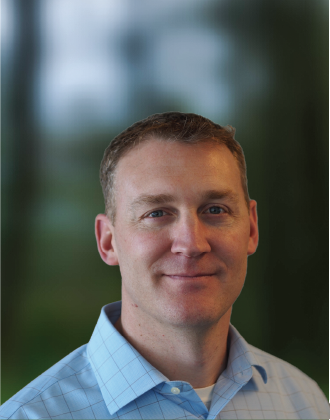 Jaime Miles is the Comcast Vice President of Video Infrastructure where he leads the teams responsible for the acquisition, processing, transport, and delivery of all video services for Comcast’s X1 customers and syndication partners.

At Charter he served as the Senior Vice President for Video Operations where his team was responsible for engineering, building, and operating the video ecosystem at Charter.

Before Charter, Jaime was the Group Vice President of Content Services and Next Generation Client Development at Time Warner Cable where his team was responsible for the architecture, engineering, development, and operations of Time Warner Cable’s video infrastructure and next-generation IP clients.

At Level 3 Communications he held various leadership roles in IP Networking and IP Video including a three-year assignment to London where he led the product, technology, and operations teams responsible for introducing IP CDN and Vyvx Video services into the European market.

Jaime holds an M.B.A. from Colorado Christian University and a bachelor’s degree from the University of Colorado Boulder. In addition, he is a graduate of the SCTE-Tuck Executive Leadership Program. Jaime is a member of the Streaming Media Dream Team and a recipient of Cablefax’s “The Most Innovative People in Multiscreen” award. Jaime has been awarded several patents associated with his work in both networking and video.

Have questions or want to join our vast network of customers and vendors? 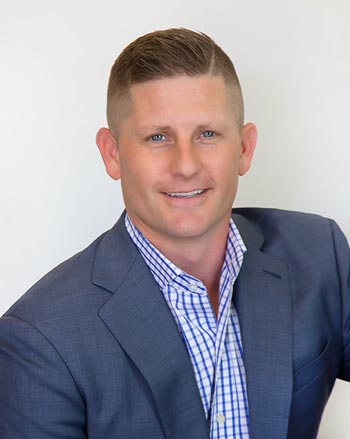